The temperature was in the high fifties on 2 December in Chicago so I took my new Sony NEX-6 to the Toys for Tots parade up Western Avenue. I missed the first group or two of motorcycles but still shot 811 images.  The Chicagoland Toys For Tots Facebook page just announced there were 75,000 bikes!!

It was a terrific, colorful parade. My friends Carlo, Danny & Danielle were in an early group so I didn’t see them but I ran into Clarence (I met him at the Westchester Cruise Nights which can be found here; I saw his picture in my library but have been so busy I  can’t seem to find it now). Here is a small ‘teaser’ gallery. 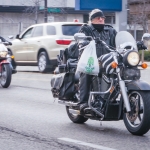 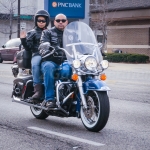 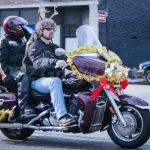 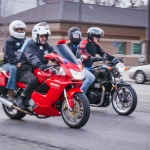 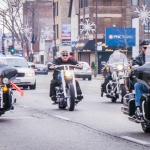 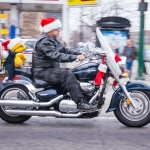 This entry was posted in Photography and tagged Toys for Tots. Bookmark the permalink.